Such a simple problem to fix but I see this all the time, you setup your 365 federation between your domain and office 365, it all syncs up but when you see your users in 365 some or all of the users have domain.onmicrosoft.com accounts instead of your domain.

This is normally one of two things:

Both are easy to change, the SMTP proxy address can be populated here… 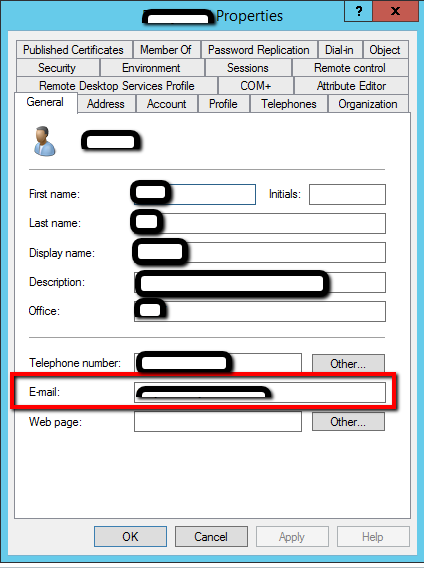 And the users UPN can be change like so.. http://www.techieshelp.com/add-alternative-upn-change-default-upn/

Hope that helps a few people out there.