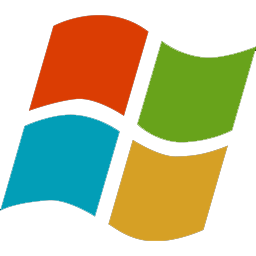 I had an issue with my Windows 8 PC recently, I had set it so that whenever it was not used for 30 minutes the screen to shut down and the after 60 minutes for the PC to go into hibernation, sure enough the screen would go off but the PC no matter what would not go into standby ( hibernation ), I created numerous profiles and tested accordingly. No matter what the Windows 8 PC would not go into standy by. Other symptoms where that even when it did go into standby in the morning I would find the the pc would be awake in the morning without me even touching it, it would not stay in hibernate.

Why Wont My Windows 8 Hibernate

Another step I tried in case it was network traffic was to stop the NIC from waking the PC, to do this check the following setting.