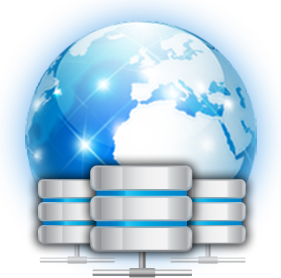 How Do I Flush My DNS Cache?

Written by Allen White on December 23, 2014. Posted in General

If you are having problems on your PC, Laptop or Server getting to a website or another address then your support department may often ask if you have “flushed your DNS cache”. When you go to a website it has two addresses, its domain name i.e.. Test.com and its IP address i.e.. 192.168.1.1, these details are cached to save time looking up the location of the website next time you need to visit.

Occasionally websites and other resources on your network need to change their IP addresses, so when you go to them via the host name (test.com) you cannot get to them because your device has cached the details it needs to get to them. We can quickly resolve this problem by flushing the DNS cache. Obviously there are many different flavours of OS, below I go through the commands on a few of them.

This is a simple command and is ran from command line.

This is done from terminal (Applications / Utilities):

Depending on your flavour of Linux use the commands below.

Addresses are cached for 600 seconds (10 minutes) by default in Android. Failed lookups are cached for 10 seconds, there is no command set in the console to flush the DNS, because of this you can either wait the default time outs or go for a hard reboot.

This is very similar to Android as we have no console access.We have 2 options here to clear dns cache in iOS on your iPad or iPhone, first is reboot and second one is switching to flight mode. Because rebooting takes more time id recommend you use flight mode then re-enable standard mode.

Flush the DNS in Solaris

Now on the command line enter the following command with the appropriate id number.

Again this is done via a full service stop and start.

Im sure ive missed tons of OSs here, if you have any other commands then please comment!