This was so simple but it killed Techieshelp.com for hours. After its migration to VPS all was working well then one or two changes where made which need a quick reboot. I though nothing of then I noted in my stats that hardly anyone used the site for hours, not good!

The issue was that BIND DNS will not start itself automatically after it is installed and configured. You have to start it manually in WEBmin, however we can start it at boot… 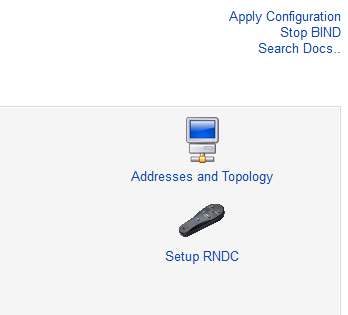 If we want BIND DNS to start automatically at boot we need to run the following command. First SSH onto your server. Then run the below.

This command sets BIND DNS – service 35 to star at boot.

Due to the events of the recent pandemic, there has been a rise in the popularity of remote work and[...]

May Updates from Veeam