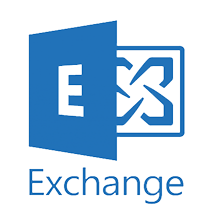 A colleague of mine asked me recently how licensing works with regards to migrating a clients Exchange from on prem to 365 but remain in Hybrid mode. As you will be aware, when you sign up for specific version of 365 you are entitled to a license for Exchange 2016 and previous versions.

When migrating to 365 you run the Exchange Hybrid Configuration Wizard to link your on prem Exchange Solution to 365. During the configuration process, the wizard will check your 365 licensing and and modify the license key in your on Exchange server you are connecting accordingly. 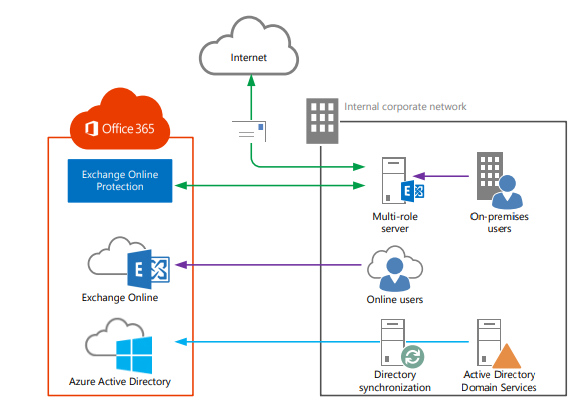 Forest Functional Level should be windows 2008 or above.