Office 2013 Animations Do Not Work

You may have noticed that office 2013 applications, even though UGLY, have some nice animations when you scroll the screen,select items or delete items and is generally a lot smoother to use. I came across an issue where the office 2013 smooth scrolling did not work and none of the animations worked either. 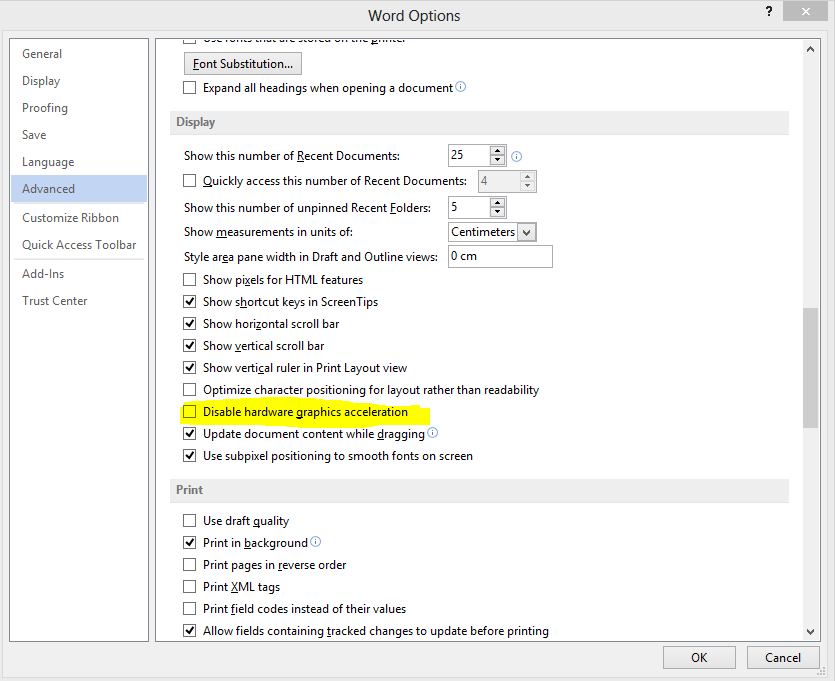 We can also enable and disable office 2013 animations by editing the following key in the registry.