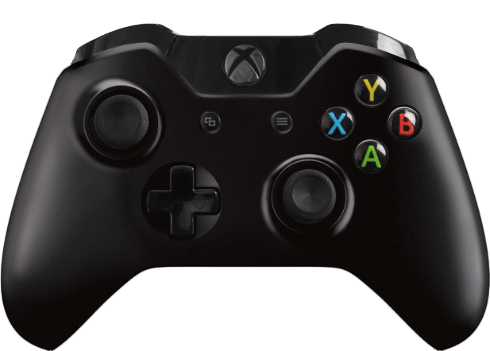 Written by Allen White on October 9, 2014. Posted in Microsoft 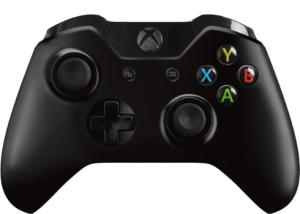 A rarity on Techieshelp anything to do with consoles but I have just purchased an XBox One. I noticed an issue where if the console was left for too long then the XBox One controller would appear to freeze and become unresponsive.

The only way to get control of the console was to reboot it, however I now have a work around which involves the power mode settings. I believe this is where the issue is. To stop the controller freezing do the following:

First switch from instant on to energy-saving mode on your Xbox One.

Press the Menu button on the controller. Go to Settings > Power & start-up, highlight the Power mode, and press the “A” button to select energy-saving.

Once done go into Network > Advanced settings > Alternate Mac address, Clear that and the console will make a restart. Now use your Xbox One for a period then leave it alone for around 10 minutes, you should find the XBox One controller no longer freezes, hopefully this will be fixed in a firmware update.