In Exchange 2013 and Exchange 2016 , by default the log on options for OWA are Domainname\Username, in Exchange 2010 we could change this in the ECP, this functionality is currently not in the Exchange 2013 ECP, so we must use power shell. In the example below we change it so OWA authentication is user name and password only and also so that a user can log into Exchange with their email address.These commands also apply to Exchange 2010.

With the command above we set Exchange 2013 or Exchange 2016 OWA to be user name only.Then restart IIS for the changes to be effective. 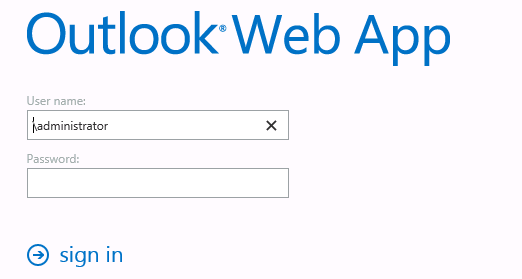 In the example above we set Exchange 2013/2016 OWA to log in as Email Address (Principal Name ).Then restart IIS to enable the changes. 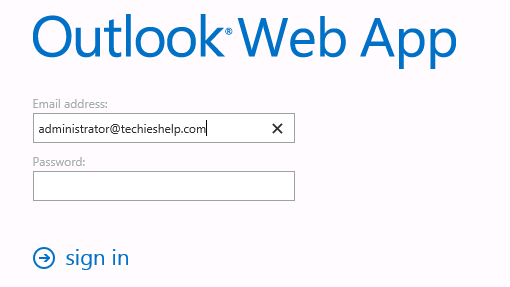 This can also obviously be done via the Exchange 2013 ECP also . To do so open up the ECP and select Servers > Virtual Directories > OWA. Then select Edit and you will see the options as seen below. 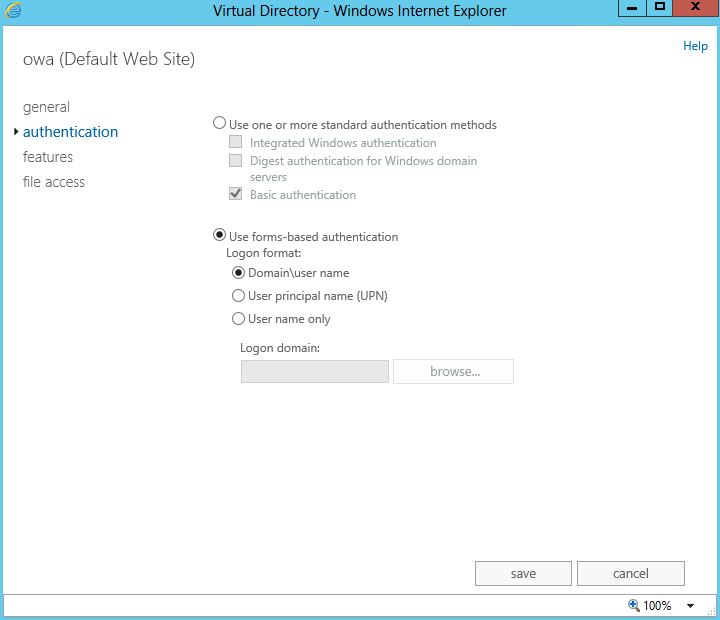